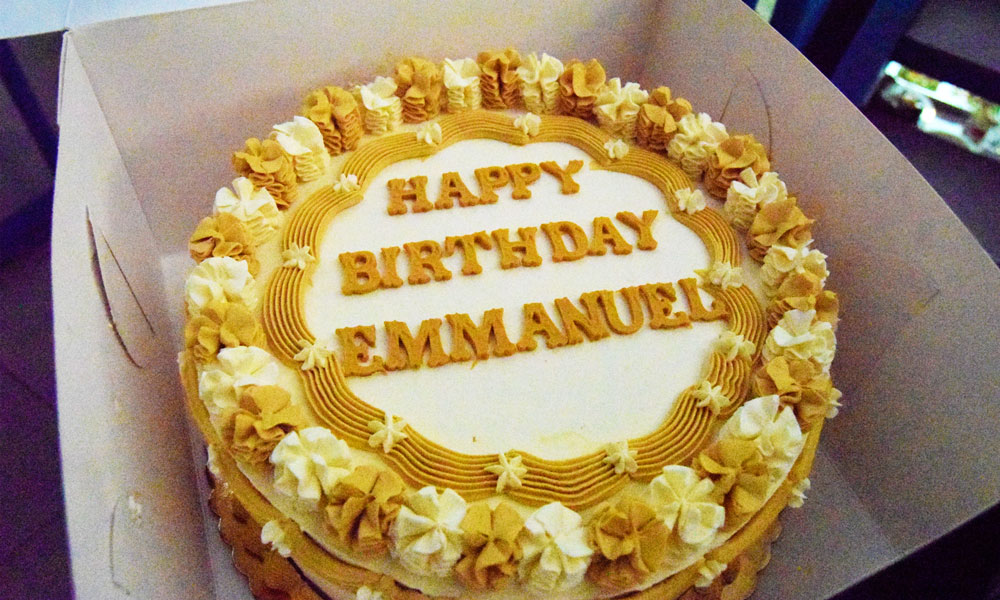 The drinks are in, the party’s about to begin, but where’s the cake? You’ve asked one of your colleagues to pick it up, another to pick up the tissue and another to pick up the cups, in your mind this office party was going to be an all hands on deck affair. Something’s wrong though, Kwame, hasn’t brought the cake so you’re frustrated, he’s frustrated you’re calling him and no longer picks up your calls. “There’s traffic”, you understand. Kwame, ever the fine thinker gets an okada for the delivery so he tells you that the cake is going to be in before the time he estimated.

The office party starts at 7 pm, everyone is already halfway out the door, your “people skills” keep them there but just barely. The cake arrives, the birthday girl opens the package to cut it but the second half of her name’s been peeled of the cake which itself looks like it went through a battle royale with all the other cakes to be the chosen cake for this party.

You had good intentions, but those alone don’t get things done right, allow Lams Kitchen to handle the planning and the stress for you. No one wants to be remembered as the one who planned the failed party, don’t be.

All we need is the number of people you’re planning it for and how much you’re willing to spend per head. A quick look at our conveniently priced packages will give you a fair idea of how much you should be spending for that party. And the cake will look great and be there on time. 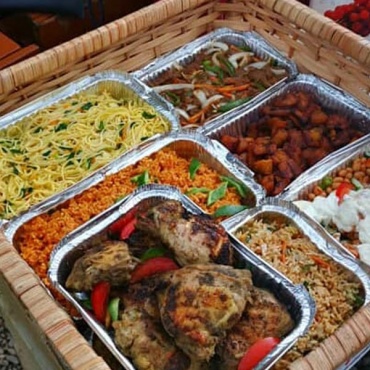 Are you planning to propose to her at a... 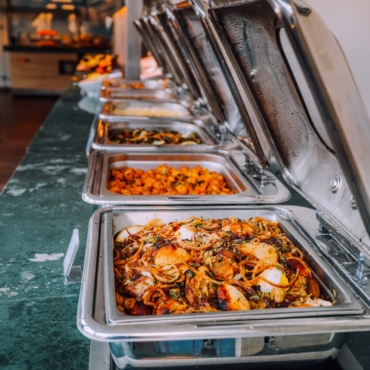 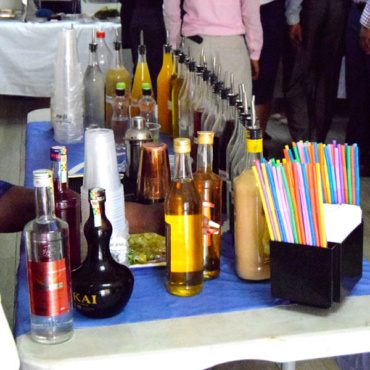 You can login using your social profile
Problem with login?